When it comes to heating your home, there are a few different options to choose from. Two of the most popular choices are baseboard heaters and forced air systems. So, which is the better option for you?

Baseboard heaters are powered by either electricity or hydronic (hot water) systems. They work by circulating warm air through metal fins that heat up when the system is turned on. The heat then radiates out from the fins and into the room, warming up the space.

Forced air systems, on the other hand, use a furnace to heat up air, which is then circulated through your home via a system of ducts. The ducts can be made of metal, fiberglass, or plastic, and they deliver the heated air directly into your rooms.

There are a few key differences between these two types of heating systems that you should take into account when making your decision.

Baseboard heaters can be installed without ductwork, so the installation cost will be lower if you don’t have ductwork in your home.

The running costs of a forced air system will depend on the type of fuel you’re using. Natural gas is the most common fuel source for forced air systems, but propane and oil are also used in some areas. Electric furnaces are also available, but they’re not as common.

Baseboard heaters are typically easier to maintain than forced air systems. This is because there are fewer moving parts in a baseboard heater, which means there is less that can go wrong. Additionally, baseboard heaters don’t require filters, so you won’t have to worry about replacing them as often.

If one of your baseboard heaters breaks, it can be more difficult to find a replacement since they’re not as common as forced air systems.

Forced air systems are also relatively easy to maintain, but they have more moving parts than baseboard heaters, so there is more that could potentially go wrong. Additionally, forced air systems require filters, which means you’ll need to replace them every few months.

One of the biggest benefits of forced air systems is that they’re less expensive to operate than baseboard heaters. Additionally, if one of your forced air system’s parts breaks, it’s easier to find a replacement since they’re much more common.

Comfort is another important consideration when choosing a heating system. Forced air systems can sometimes be less comfortable than baseboard heaters because they can circulate dust and other allergens throughout the house. In addition, they can also make noise as the furnace turns on and off.

Baseboard heaters provide uniform heat that is distributed evenly throughout the room. This can make them more comfortable than forced air systems, especially for people who suffer from allergies or asthma. In addition, baseboard heaters are typically very quiet, making them ideal for bedrooms and other areas where you want to avoid noise.

Forced air systems are about 70% efficient, meaning that about 30% of the heat produced is lost through the ductwork. Ductwork can also leak, which can further reduce the efficiency of a forced air system.

Size of your home

Another thing to consider is the size of your home. Baseboard heaters are typically used in smaller homes or apartments, as they do not require ductwork. Forced air systems, on the other hand, work best in larger homes as they can evenly distribute heat throughout the house.

If you’re considering baseboard heaters for your home, esthetics is likely one of the reasons. Baseboard heaters are available in a variety of materials, including wood, metal, and plastic. They come in a range of colors, too, so you can find something that complements your home’s décor.

Another thing to consider is how well baseboard heaters work with your home’s existing insulation. If your home is poorly insulated, baseboard heaters may not be the best option. That’s because they rely on convection to circulate air, and poor insulation can impede that circulation.

A baseboard heater is a device that helps to heat up a room by circulating warm air. It is usually placed at the base of a wall, and it uses either electricity or hydronic heating to generate warmth.

Hydronic baseboard heaters work in a similar way, but instead of using coils, they use water to generate heat. 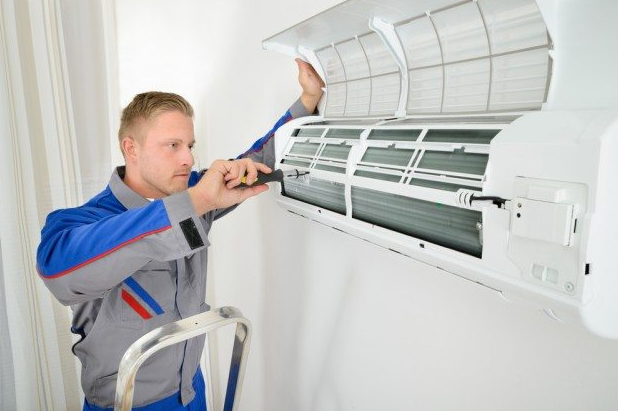 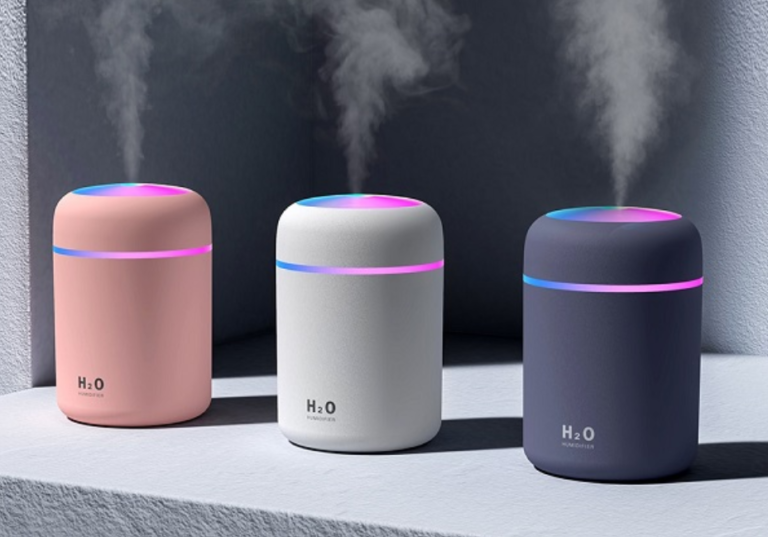 A humidifier is a device that emits water vapor into the air to increase the level of humidity. A dehumidifier, on the other hand, removes moisture from the air. Both devices are used to achieve a desired humidity level in a room or space, but they work in opposite ways. Difference Between Humidifier and Dehumidifier… 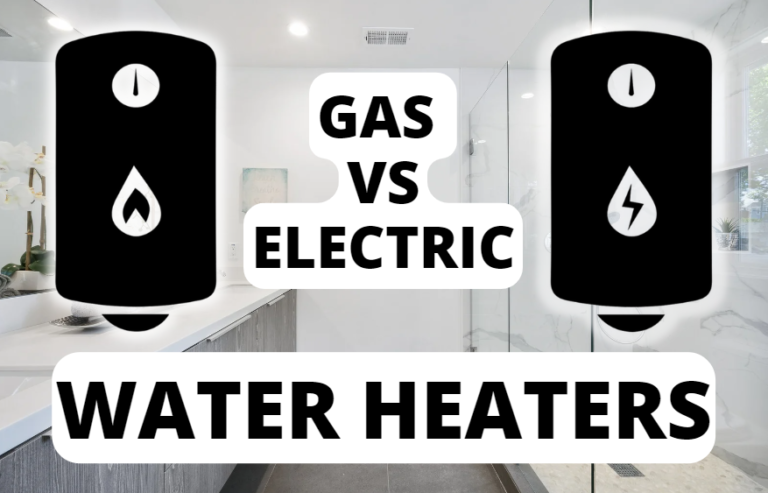 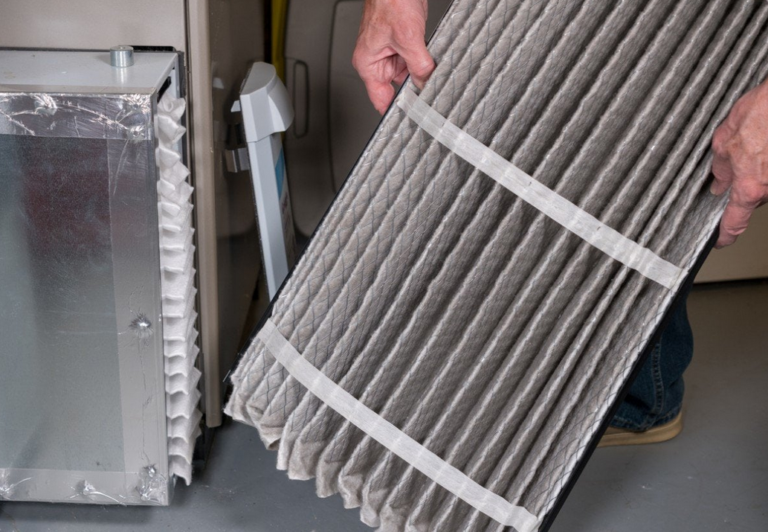 A furnace filter is an important part of your home’s HVAC system. It helps to remove airborne particles from the air, making it healthier for you and your family to breathe. A clean furnace filter also helps your furnace to run more efficiently, saving you money on your energy bills. How Often should you Change… 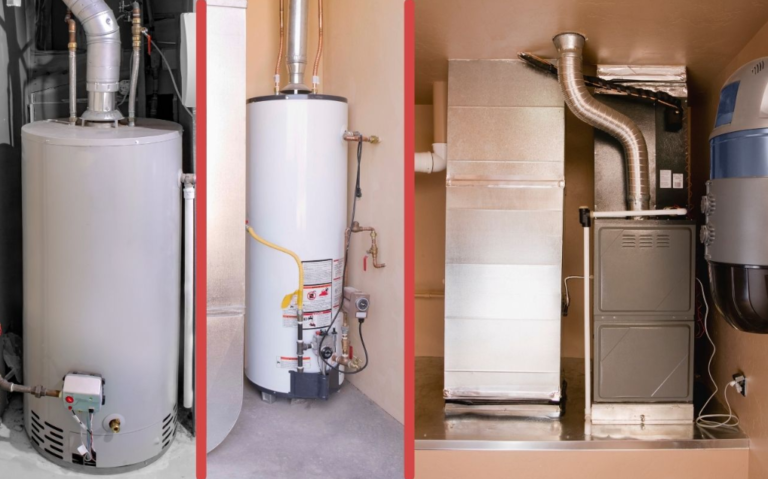 There are many factors to consider when deciding which type of furnace is best for your home. The four most common types of furnaces are gas, electric, oil and propane. Each type has its own benefits and drawbacks that you should consider before making a decision. Let’s dive deeper into each type of furnace. Different…

An air handler, also called an air handling unit (AHU), is a device used to regulate and circulate air as part of a heating, ventilating, and air-conditioning (HVAC) system. An AHU incorporates an electric heater or heat exchanger, and a blower that moves air through the device and into ductwork that delivers the conditioned air… 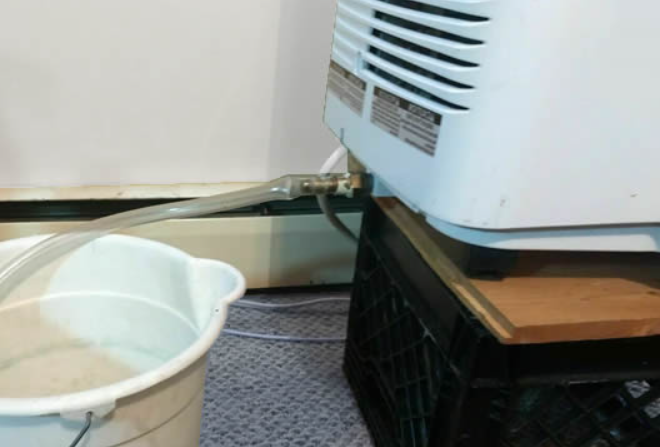 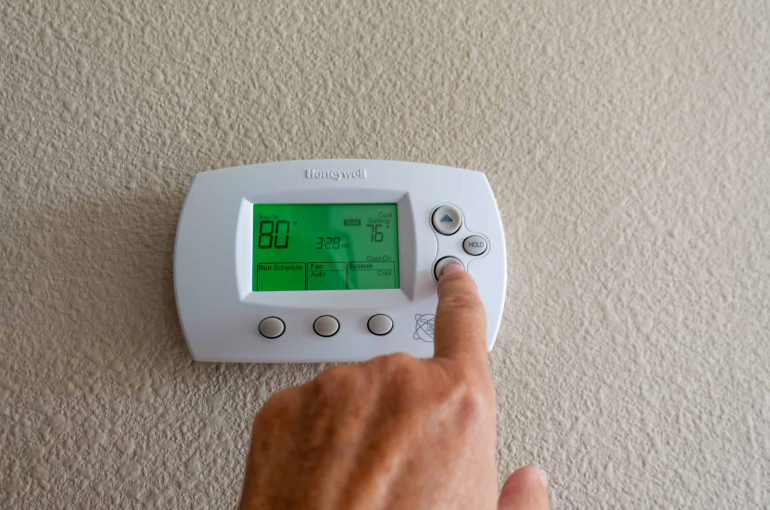 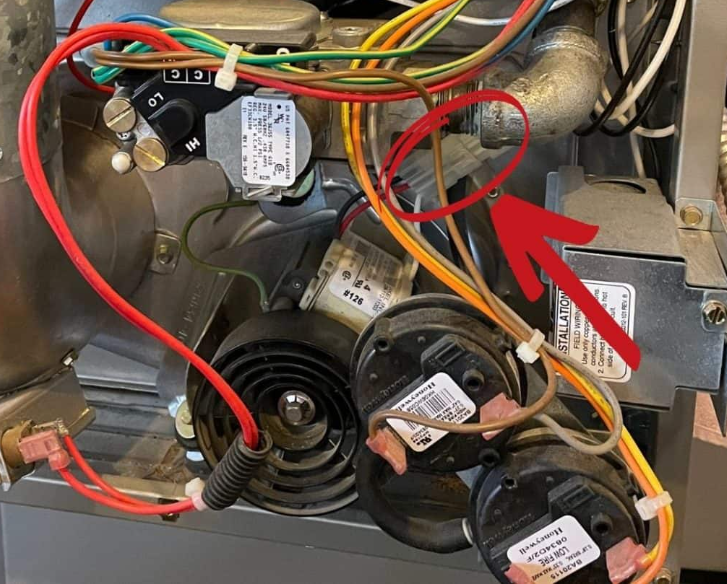 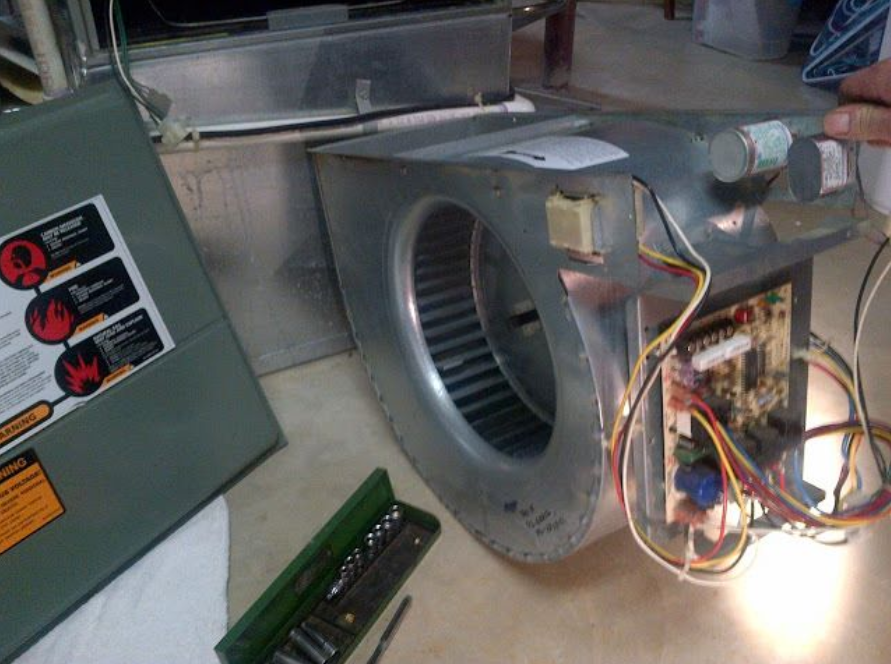 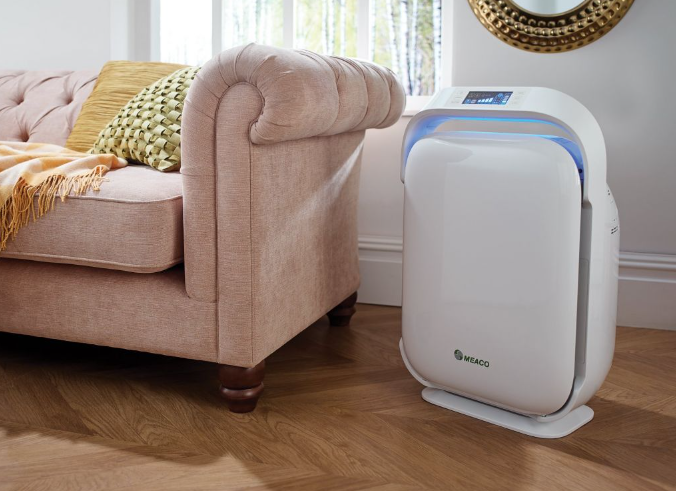 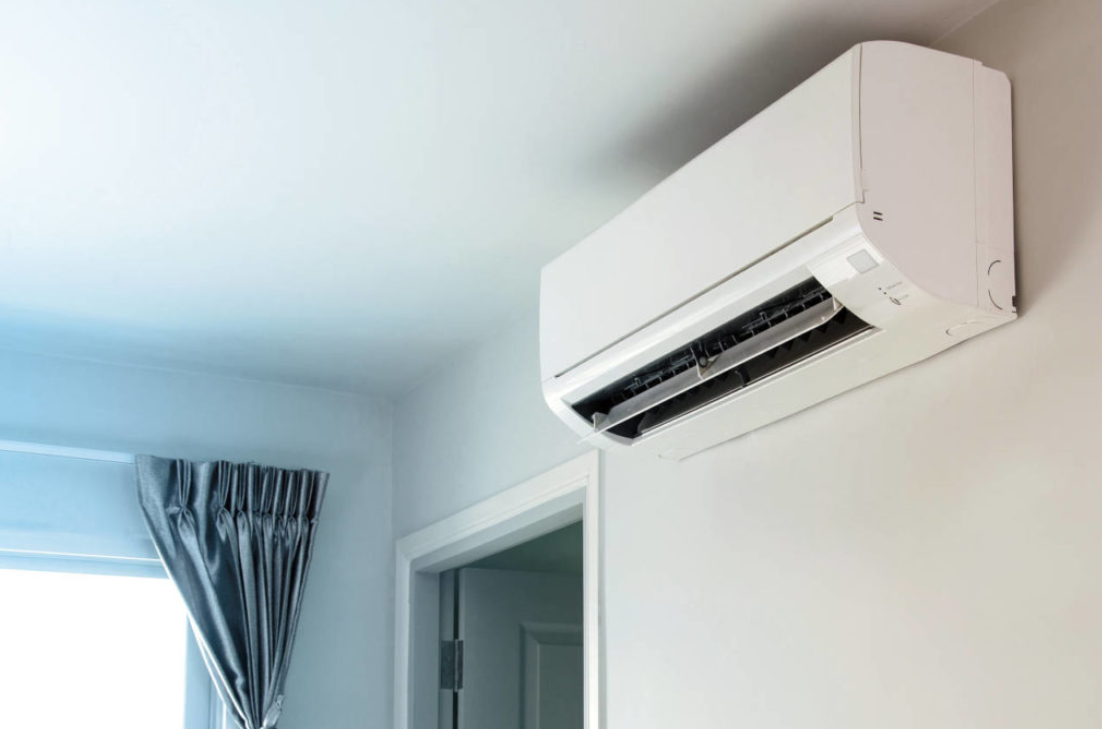 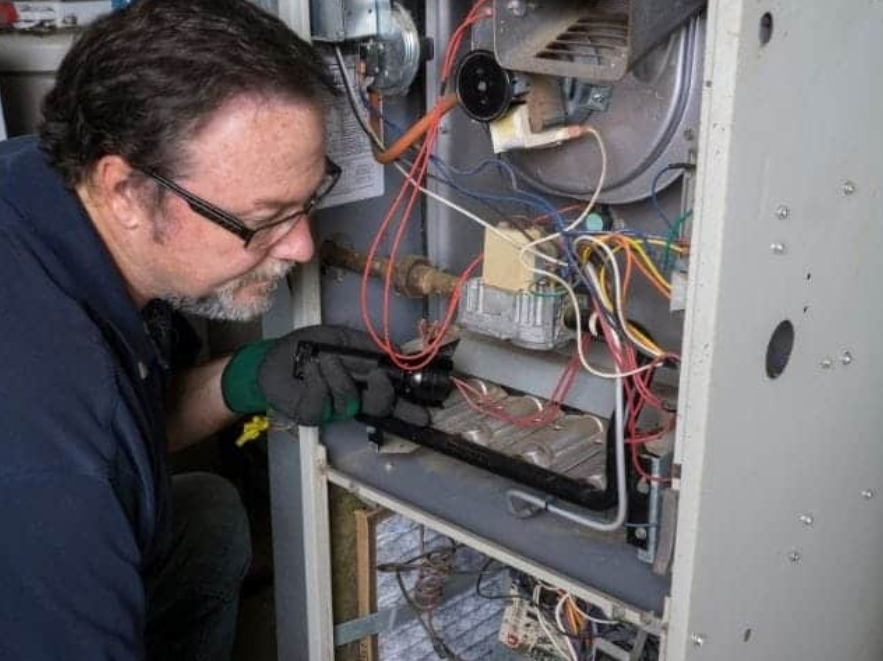 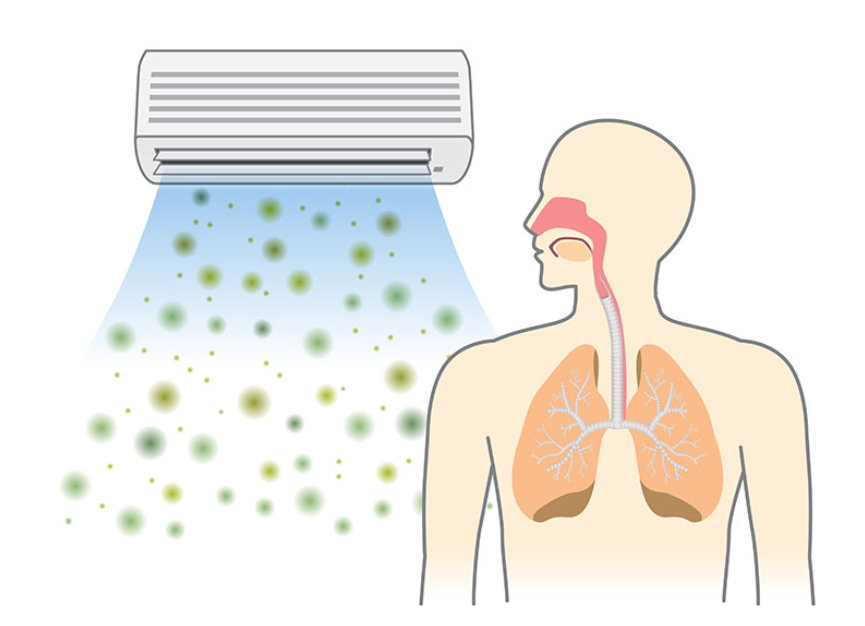